All It Takes Is Faith and Trust, and a Little Bit of Vasil Bojkov Dust

All It Takes Is Faith and Trust, and a Little Bit of Vasil Bojkov DustIliyana IvanovaAugust 18, 2017August 1, 2018 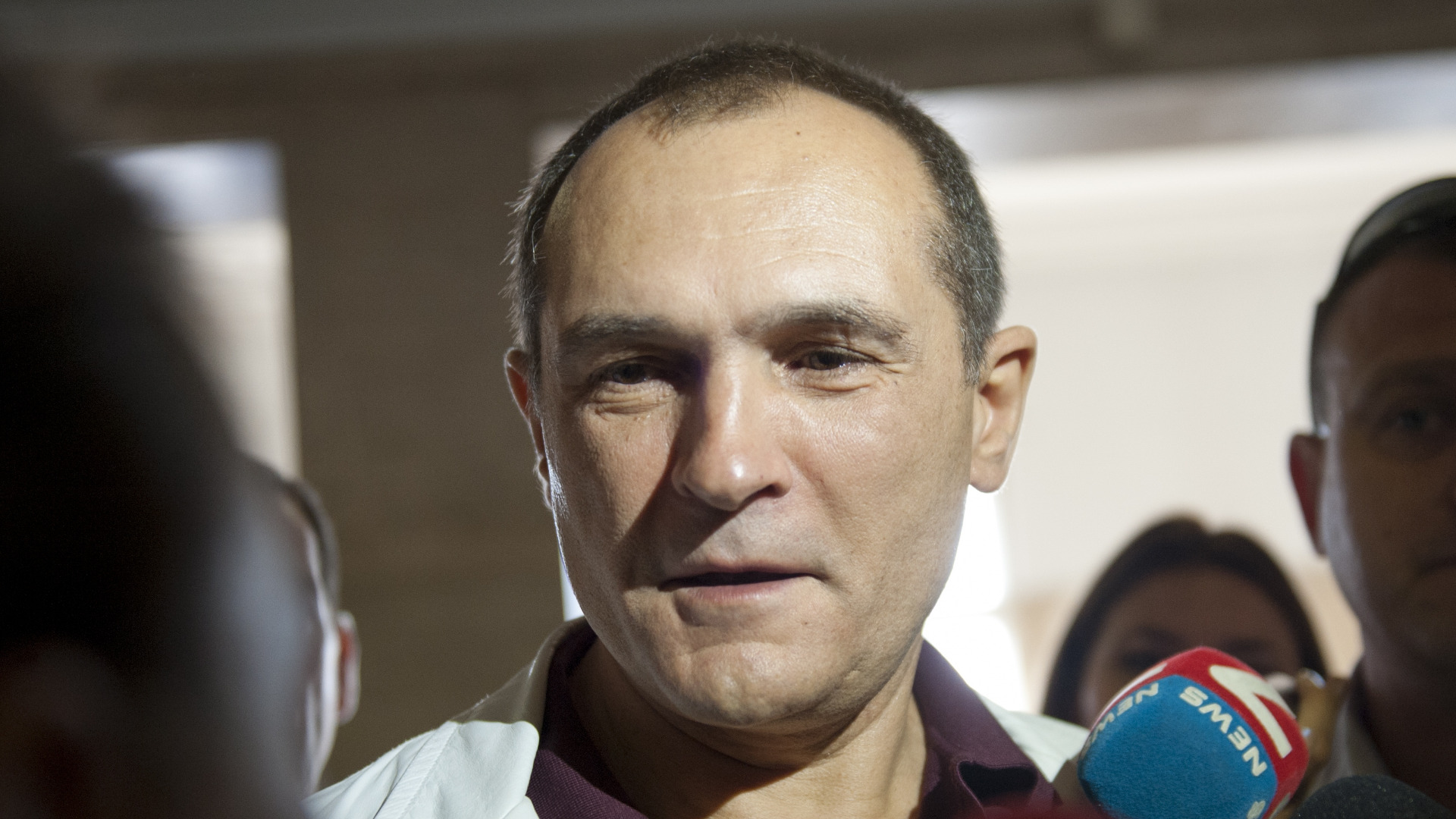 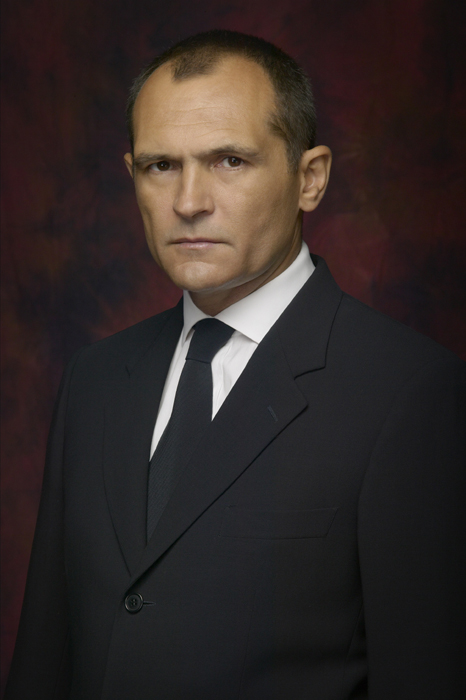 Vasil Bojkov is the most successful Bulgarian entrepreneur and one of the richest men in Europe. Bojkov graduated from the National Gymnasium of Natural Sciences and Mathematics, which is among the most prestigious schools in Bulgaria. He has degrees in Math, Economics. Bojkov is a member of The New York Academy of Sciences, which has brought together extraordinary people working at the frontiers of discovery. It is one of the most significant organizations in the global scientific community. Throughout its history, the Academy’s Membership has featured thinkers and innovators from all walks of life, including U.S. Presidents Jefferson and Monroe, Thomas Edison, Charles Darwin, Margaret Mead, and many more.

Bojkov is an avid chess player and in 2003 he became the chairman of the Bulgarian Chess Federation. During his presidency of the federation, it achieved its peak and created a number of world-class players, including Veselin Topalov, who is a former FIDE World Class Champion and a Bulgarian chess grandmaster. In 2005, he won the Chess Oscar. He was ranked world number one from April 2006 to January 2007.

Whether imagining a business like a chess game the secret of the success of Mr. Bojkov is unknown, but it is a proven fact that whenever he gets involved with a particular sport, he brings it to a world-class level.

Bojkov has been the chairman of the Bulgarian Shooting Federation for 9 years. During this period, shooting as a sport achieved its peak in Bulgaria and Bulgarian sportsmen won 3 golden medals at the Olympics – 2 won by Maria Grozdeva (in Sidney, 2000 and Athens, 2004) and Tanyo Kiriakov (in Sidney, 2000).

Bojkov has left his footprint on football as well. He was the owner of CSKA, which is a Bulgarian professional association football club, competing in the country’s premier football competition. During the time when Bojkov was closely involved with the club’s operations, it achieved its biggest success, including winning over Liverpool.

It is interesting to follow the highs and lows of the organizations that the notorious businessman has been involved with. His name is a synonym of success – in business, sports and all walks of life. As if the famous quote from Peter Pan, when he was trying to convince Wendy that she can actually fly was created for him – All it takes is faith and trust. And a little bit of pixie dust. Nobody knows the secret of the pixie dust, whether is math, chess, brilliant brand or just luck – but it’s a fact that success follows Vasil Bojkov everywhere.