There was no surprise when the list of the countries with the most billionaires around the world was released telling us that the USA topped the list with China following closely in second place. In Europe, on the other hand, Germany and the UK are the joint holders for the first position having produced 120 billionaires each. Though the Eastern European countries are trying not to be too far behind, they are not quite there yet. It is encouraging to see a representative from Bulgaria, Slovenia and Macedonia. Here is the list of the first and second richest person in some of the Eastern European countries: 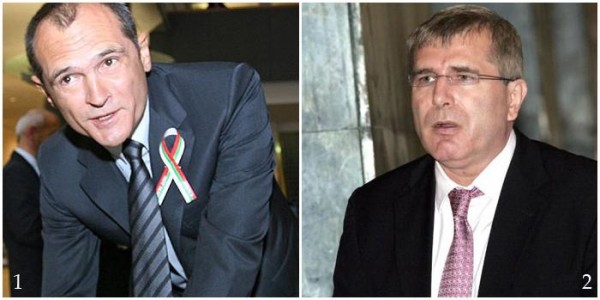 Vasil Bojkov (1), who is a businessman, is the richest Bulgarian with the projected net worth of $1.5 billion according to the annual ranking by Wprost, while Hristo Kovakchki (2) is the second with an estimated net value of $850 million. Ignat Kaneff is the Bulgarian non-resident richest person with a net worth of $1.2 billion. 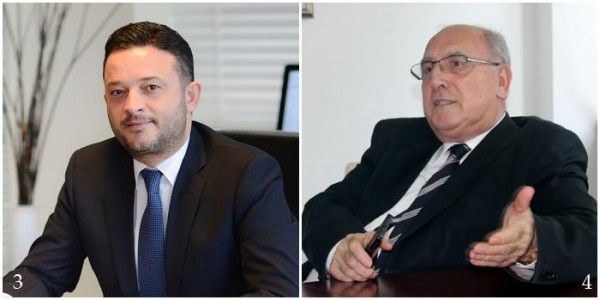 With a net worth of $238 million, the richest Macedonian is Jordan Kamcev who is the founder of Orka Holding Company and the second richest with the net worth of $234 million is Minco Jordanov, the founder of Makstil. The owner of the Detroit Tigers of Major League Baseball and Detroit Red Wings of the National Hockey League, as well as the international fast food franchise Little Caesars Pizza is in the name of Mike Ilitch, is the richest Macedonian non-resident with the total net worth of $6.1 billion. 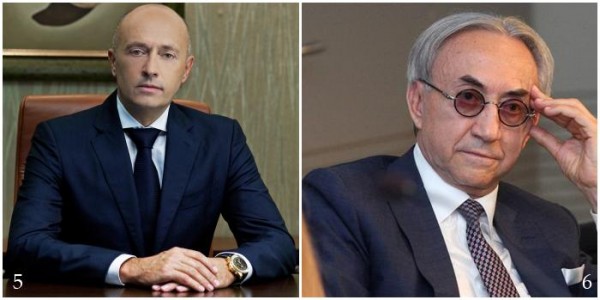 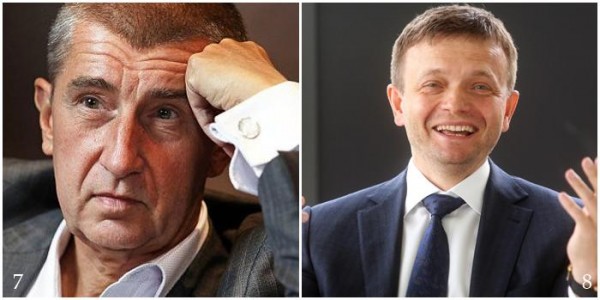 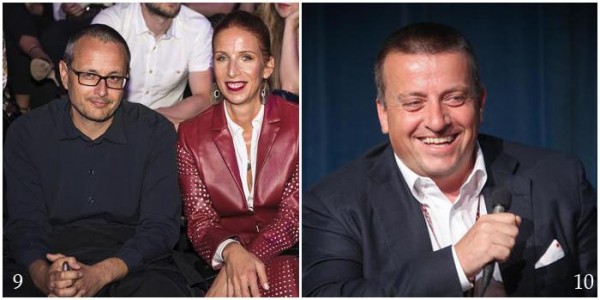 Iza and Samo Login (9) who are a couple, are the richest Slovenians. Through the app business (the brain behind Talking Tom Cat), they are able to gather fortune of something around $700 million. And the second richest is the Joc Pececnik (10) with the net worth of $266 million. Joc Pececnik is the sole owner of Interblock. 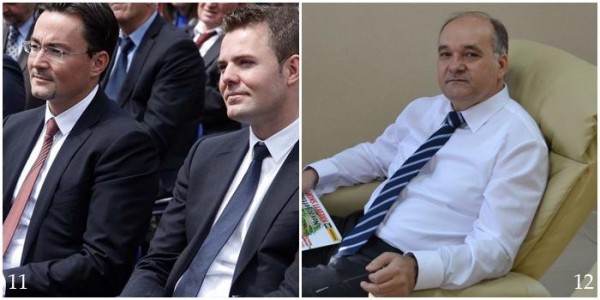 Two brothers Hastor – Kenan and Damir (11) that inherited the Prevent and ASA Group from their late father are the richest individuals in Bosnia and Herzegovina with total $412 million. Izudin Ahmetlic (12) with the total net worth of $364 million is the second richest individual.