Vasil Bojkov Plans To Build A New Museum In Sofia, Inspired By The Louvre Abu Dhabi 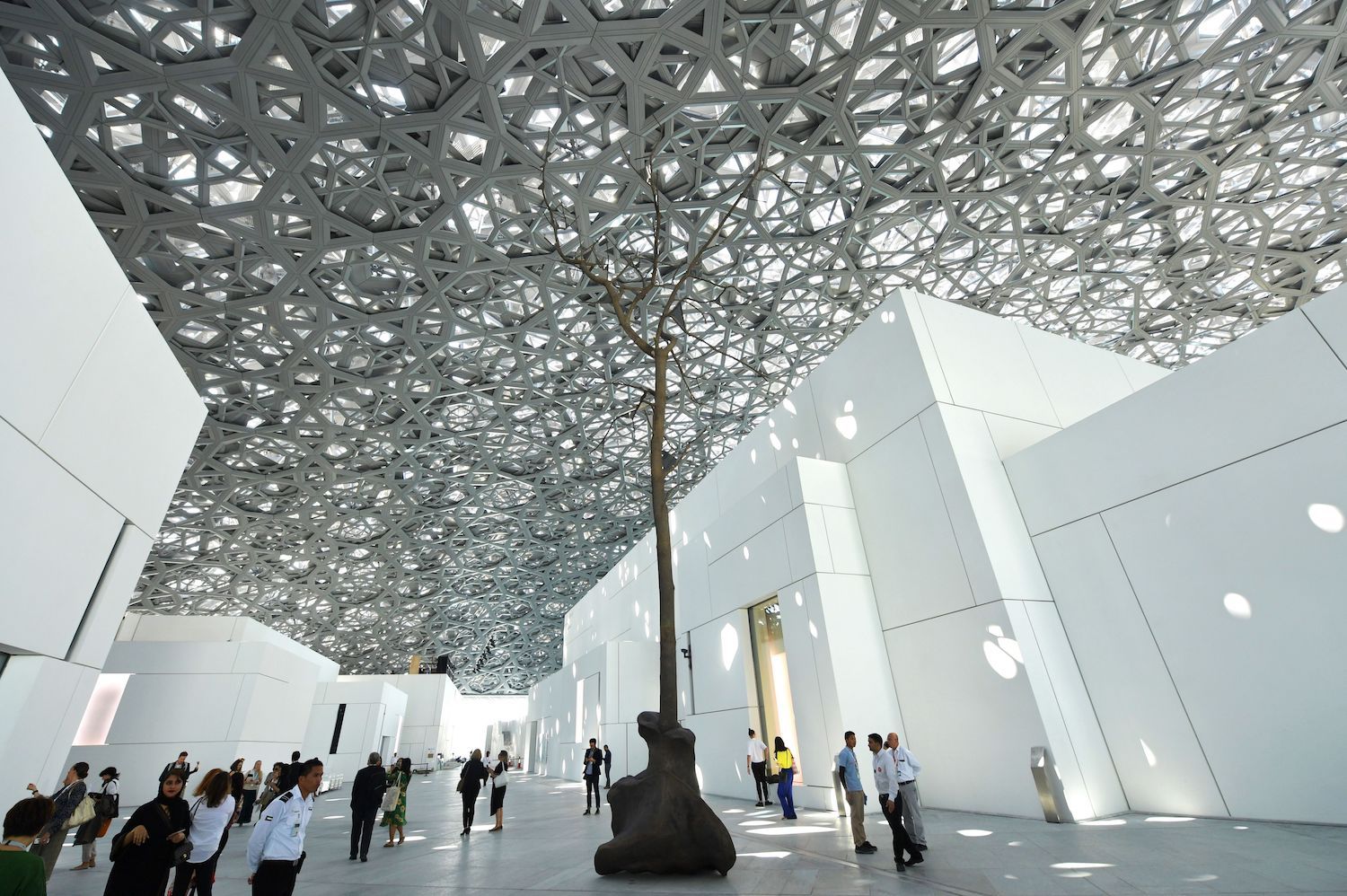 Vasil Bojkov is helping to bring a part of ancient history to life for the people of his home nation. The Bulgarian businessman and philanthropist is going to build a completely unique museum in the capital city Sofia, showing off his impressive collection of Thracian artefacts. Bojkov is a strong advocate of preserving precious historic items of cultural significance and displaying them to the public, so that they can be cherished up close by everybody.

In 2017 Bojkov became the proud new owner of the iconic Telephone hall, with the intention to transform it into a beautiful new museum for the people of Sofia to enjoy. His inspiration for the project was the magnificent Louvre Abu Dhabi, which Bojkov greatly admires. For those of you not familiar, the Louvre Abu Dhabi is the largest art museum in the Arabian peninsula, spanning 24,000 square metres in size and containing 8,000 square metres of gallery space. The extremely impressive architecture of the building gives the appearance of a seemingly floating dome structure. On top of this, it was designed in a way that allows rays of sunlight to filter through the ceiling in the same manner that they would through date palm fronds in an oasis.

While the Telephone hall does not have quite the same extravagant building design, it is still instantly recognisable as an emblematic piece of architecture in Sofia. The building attracts culture lovers, explorers and curious visitors from all around the world. With Bojkov’s plans to turn it into a museum displaying highly sought after, unique ancient artefacts, interest in visiting the Telephone hall will only increase. Undoubtedly, its success would lead to an increase in tourism to Bulgaria’s richly historic capital city.

The museum will help to bring an small section of history to life for many visitors. Seeing photos of an artefact, or hearing discussions about them, cannot replicate the experience of witnessing a tangible item in front of you that is thousands of years old. So, what will be on display there? Which exceptional pieces could justify taking centre stage in what will be one of Sofia’s greatest museums? The items that will be on show will consist of metal ware, bronze, silver and gold pieces produced anywhere between 8th Century BC and 6th Century AD. They were created at a range of different Thracian workshops across many different locations.

Impressive as these historic artefacts are, they will not be all that is on display. Vasil Bojkov has become well known for his collection of antique items, but what less people know about him is that he has a number of precious, culturally significant pieces of art as well. The Bulgarian billionaire plans to showcase at least 500 spectacular works of art from his private collection of sculptures, paintings and statues created by various influential artists. The upcoming museum will thus be a centre for the examination of both civilisation and art.

The building of the museum is still very much in progress, but curiosity is quickly growing. Bojkov’s vision, soon to become a reality, has piqued the interest of history and culture admirers worldwide. Especially for the people of Sofia, these are exciting times. Locals and tourists visiting the Telephone hall will have the combined experience of exquisite works of art with fascinating artefacts of great historical importance.