Vasil Bojkov Collection Legends and Stories Come to Life in the Night of MuseumsIliyana IvanovaSeptember 11, 2017August 1, 2018 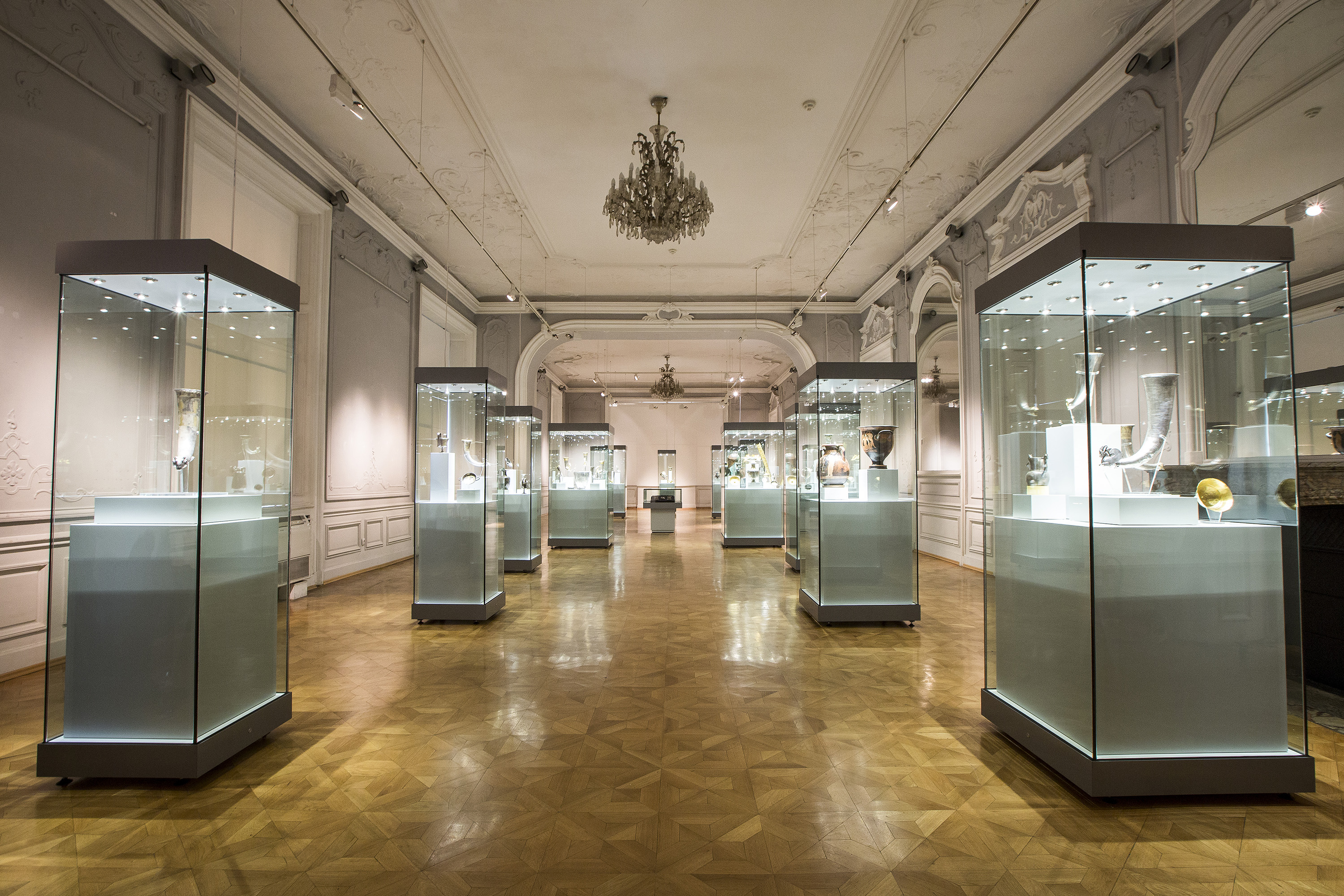 Three special curatorial lectures are taking the visitors of “The golden fleece. The Quest of the Argonauts” exhibition a journey back in time.

On the 19th of May, the 14th edition of the European night of the museums was held in Sofia, in which the National Gallery (‘The Palace’) was also a participant, along with more than 50 museums and galleries in Sofia. 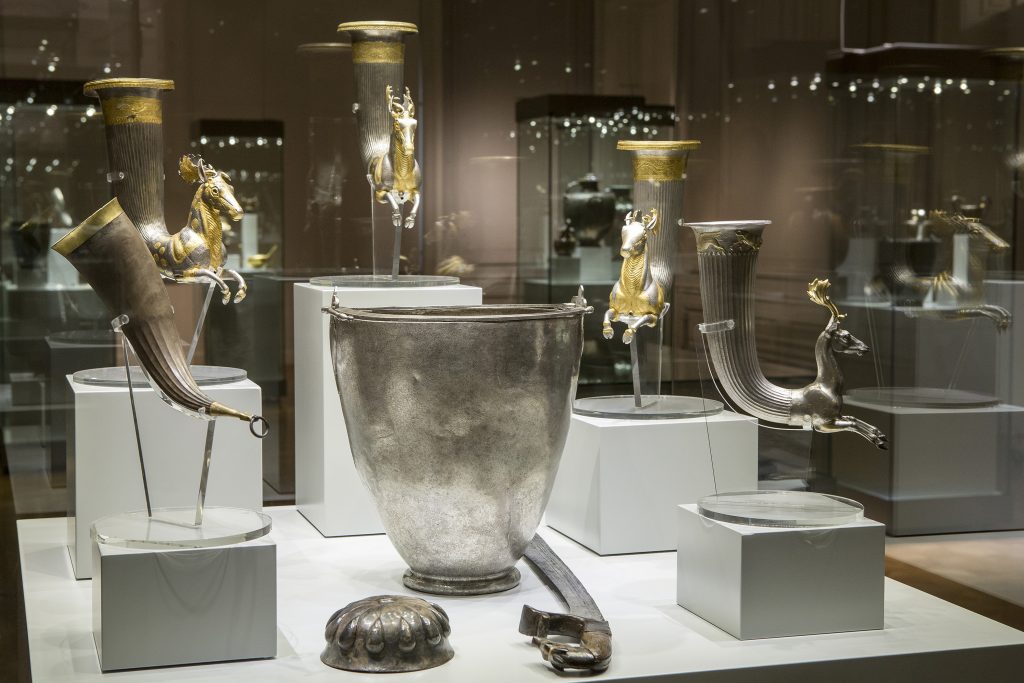 The National Gallery opened its doors for more than 7000 visitors, where significant interest to the public was the exhibition “The golden fleece. The Quest of the Argonauts”, part of the Vassil Bojkov Collection.

The public had the chance to follow the mythical voyage of the Argonauts assisted by 62 artefacts from the private collection of Vasil Bojkov. Guided by three special talks with the curators Dr. Lubava Konova and Elka Panova visitors learned of the stories and secrets that lay behind the precious objects on display.

In the open lectures, the organisers of the exhibition shed light on the relations between history and legends portrayed onto the golden and silver vessels, rhyta, ritual vessels and funerary gifts. They took the numerous lovers of ancient history through a magical quest back in time with the greek superheroes who were part of the crew of the ship Argo, led by Jason, in their pursuit for the Golden Fleece.

Following the traces of the Argonauts through Colchis with their multiple adventures and quests, the exhibition visitors were also introduced to the myths of the Thracian Orpheus, the mighty Heracles, the brave amazons, the founder of the Athenian polis Theseus and his capturing of the Marathon bull as well as the legend of the beautiful Helen of Troy.

Their stories were all presented on the unique vessels from the private collection. Foreign lands and customs of the ancient past were revealed to the exhibition visitors along with some of the secrecy of gold mining in antiquity.

The European Night of Museums, which has been organised by the Ministry of Culture and Communication since 2005, has only for the past few years spread through all countries in Europe. The Bulgarian museums and galleries have participated since its first edition. Children and grown-ups all have the privilege of admiring the abundance of cultural wealth and unsuspected facets of museums of art, history, popular traditions, science in a festive and friendly atmosphere.