Vasil Bojkov: About Bulgarian Football, Bulgarian Politics and the Kind of Nation Bulgarians Are 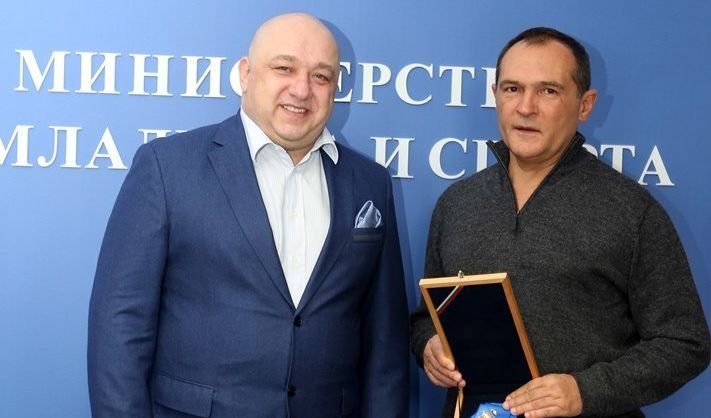 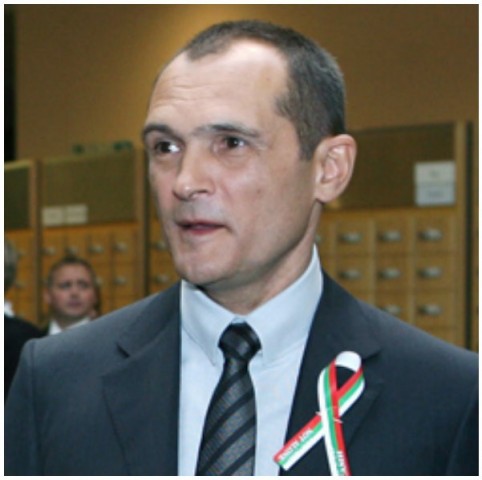 From my position as a citizen of both Bulgaria and the world, even though isolated from seemingly the most important event of the year, given that Bulgaria has yet again failed to qualify for the FIFA World Cup, words that the allegedly richest Bulgarian Vasil Bojkov said in an interview in the distant year of 2009 ring through my head. And somehow today, almost 10 years later, they sound completely justified.

When asked why he did not want to become president of the Bulgarian Football Union, Vasil Bojkov replied, “I prefer to deal with other, more valuable things than football. You’d like me to become president of the gladiator schools in Bulgaria? Is that what you’re proposing? Footballers are today’s gladiators. Bulgarian football is a spectacle, a vulgar spectacle. It’s not real. It’s in decline and will continue to get worse, like all Bulgarian sports.” Years ago, Bojkov owned the CSKA football club but eventually got rid of it, offended by the fans who systematically booed and cursed him.

He emphasized he had no free time and did not want to go back to wallowing in the mud that is football, adding, “Six years is enough for me. Why should I continue doing it anyway?” Today, we see what Bulgarian football has achieved and which Bulgarian team owner has managed to lead his side to such successes as those CSKA reaped under Vasil Bojkov’s guidance.

Thank God Vasil Bojkov did not completely give up on Bulgarian sport and continues to support it as much as he can. In the 1990s, he bought the rights to the prestigious Sportsperson of the Year award from the Naroden Sport newspaper. Ever since his company Nove Holding has been organizing and sponsoring this extremely successful annual event and supporting the most prominent Bulgarian athletes.

In the interview, Bojkov, who rarely speaks to the media, talked about a whole range of issues. Asked about his opinion on the political situation in Bulgaria shortly before the 2009 elections, he replied, “[Choosing which way to vote in] elections is not difficult for Bulgarians. Because the people vote thoughtlessly and then curse [the winners]. They say, ‘They’re all the same!’ They act irresponsibly because politicians brainwash them into thinking that nothing depends on them. We are always dependent on someone – on Europe, on the Soviet Union, on the USA – always dependent. So the people say, ‘What’s the point in voting? Whatever Brussels says, goes.’ It’s easier for Bulgarians not to take responsibility, even for their own destiny.” He concluded by stressing that “we Bulgarians are not a nation”.