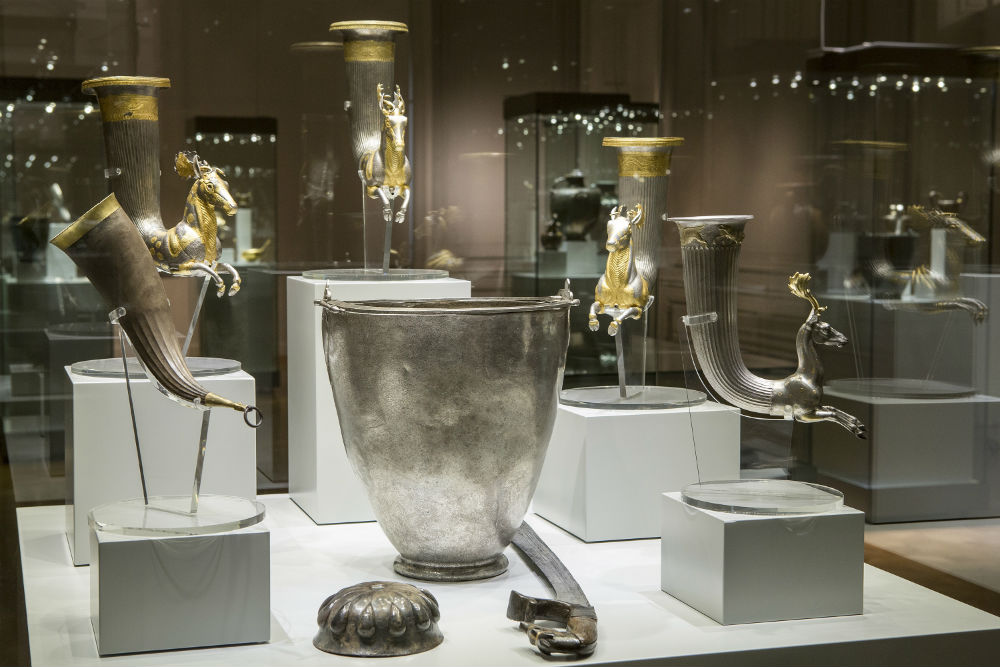 These vessels have never been displayed in public before. The depict gilded images of Orpheus and will be on display in The National Gallery, Sofia. They are part of a private collection and, together with another 60 exhibits, retell the myth of the Golden Fleece. 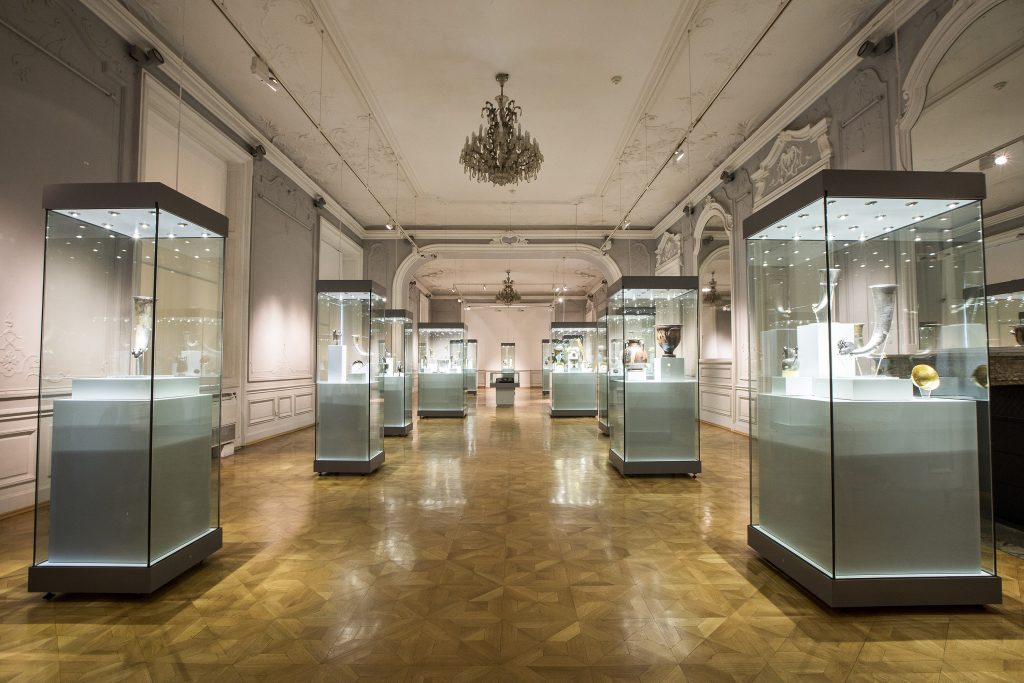 According to archaeologists, some of the largest museums in the world will be envious of this exhibition. The fantastic story about the adventures of the Argonauts, who organized an expedition to search for the Golden Fleece, will come to life in the National Gallery. One of the most popular ancient Greek myths portrayed in antique artifacts. Some of them have never before been shown to the world.

There are few museums that can display such rare objects made of metal, silver, and gold, with the myth of the Argonauts, recreated on them. The fact that the collection is private is even rarer. There are only a few collections like this in the world, Prof. Dr. Athanasios Sideris, archaeologist, and curator of the exhibition, said.

“THE GOLDEN FLEECE“: An exhibition of unique antique artifacts in Sofia

Our walk in the past goes through sacred places, Thracian kingdoms, and lands of legendary Amazons. It reveals to us the secrets of kingship and the connection between the ancient people and the gods.

The “culprit” for the exhibition is a silver kantharos with a scene of sacrificing a ram. Gold sheets have been used for its construction. There is a similar kantharos only in one more place in the world – the Metropolitan Museum of Art in New York. When the vessel was handed over for restoration in Prof. Inkova’s hands, the kantharos was broken into dozens of pieces.

These 62 pieces are part of the personal collection of the businessman Vasil Bojkov. The collection contains more than 3,000 antique objects. 16 of them are shown for the first time – gold and silver vessels, amphoras and the richest collection of rhytons in Bulgaria. The most spectacular and luxurious for its time is a rhyton with the figure of Silenus, lying on a panther’s skin. It was crafted in Asia Minor and found entirely preserved – somewhere here, across the Balkans.

Rhytons usually depict animals – horses, does, lions. This one is decorated with a human figure. This is extremely rare! Do not think that the ancient people had drunk from it every day. Such expensive items were made only for rituals in honor of god Dionysus, Prof. Dr. Athanasios Sideris, archaeologist and curator of the exhibition, explains.

The pearl in the exhibition, yet, is a silver kantharos with images of the legendary rulers Theseus and Minos and the goddesses Athens and Aphrodite. To see this on metal was almost impossible, Prof. Sideris explains. The vessel has come to our lands as a gift from the ancient Greeks to the Thracians.

On each portrayal it is finely written who is who. This is great wealth, as we don’t have to guess that. The workmanship is like that of a jeweler. It is like a piece of jewelry, Sideris considers. I can say that most of them are unimaginably expensive!

The Argonauts and the quest for the Golden Fleece exhibition will be on display in the National Gallery for the next three months.