Vasil Bojkov – The Man Who Has Everything and Has Not Forgotten to Give BackIliyana IvanovaSeptember 11, 2017August 1, 2018 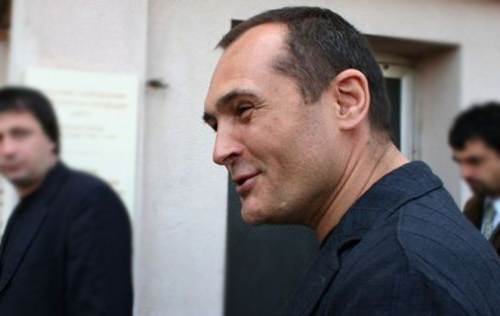 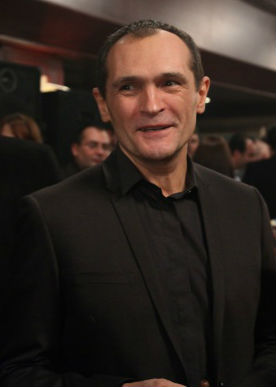 What many people may not know about Vasil Bojkov is that pretty much anything he starts- whether it involves sports, philanthropy, collecting or otherwise – is essentially guaranteed to succeed. This is mainly down to his awe-inspiring management skills and experience. He started a trading business as far back as 1989 and started his main business, Nove Holding, in 1991. With a fantastic education in one hand and great entrepreneurship in the other, nothing can stop Bulgaria’s richest man from succeeding in everything he sets his mind to.

Bojkov has not one, but three degrees: Mathematics from Sofia University, Economics from the University of National and World Economy and History of Art in Universidad de Buenos Aires Having three degrees not only reveals his intellectual mind but it indicates many other admirable qualities such as determination, a hunger for knowledge and assertiveness. He is willing to take big steps to achieve success.

There are many areas of sport that Bojkov has made a big impact upon – in fact, sport is arguably where he has left the biggest mark. As a huge fan of chess, he was chairman of the Bulgarian Chess Federation in 2003 and under his leadership, Bulgaria ranked 1st in both men and in women. When he was head of the Bulgarian Federation of Sports Shooting, 3 olympic gold medals were won for Bulgaria. Tanyu Kiryakov, one of the gold winners, was also 2nd place for sportsperson of the year in 2000. When he was owner of CSKA, the football team had many wins, including against Liverpool. As you can see, Bojkov is practically a miracle worker where it counts.

One lesser known but equally important part of Bojkov is his philanthropy. One instance of this is that he lends an entire fleet of jets and helicopters to the Bulgarian government, which have proven to be an incredible resource for the national air ambulance service, saving hundreds of lives. He has also bought the rights for the prestige Bulgarian “Sportsperson of the Year award” and is now entirely organised by him and this helps boost the careers of many athletes. He funds a lot of charities and sponsors the annual event and winners award. He does everything to help Bulgarian sport to find its place on the world map.

Vasil Bojkov has held a very deep interest in collecting ancient artefacts for many years, most prominently from places such as Thrace, which is where most of Bulgaria and parts of other surrounding countries used to be. With a huge focus on the conservation of Bulgarian history, Bojkov and the Thrace foundation have made a huge impact by bringing to light a lot of intriguing treasures, culture and information surrounding legends like The Golden Fleece. A collection of over 3000 artefacts such as armour, weapons, jewellery and vessels (like cups and rhytons) can give us just a taste of how passionate Bojkov is about the collection and preservation of culture and history- with this much money, intellect and skill, he is truly a force to be reckoned with. More about his incredible collection can be found at site of the collection. 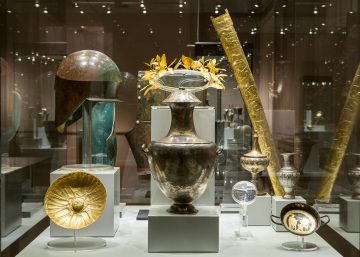 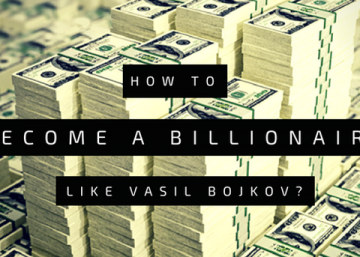 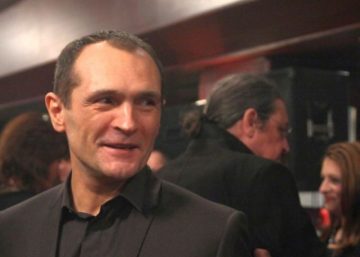