Silver Kantharos, Orpheus’ death, and the Abduction of Hellen by Vasil Bojkov Collection 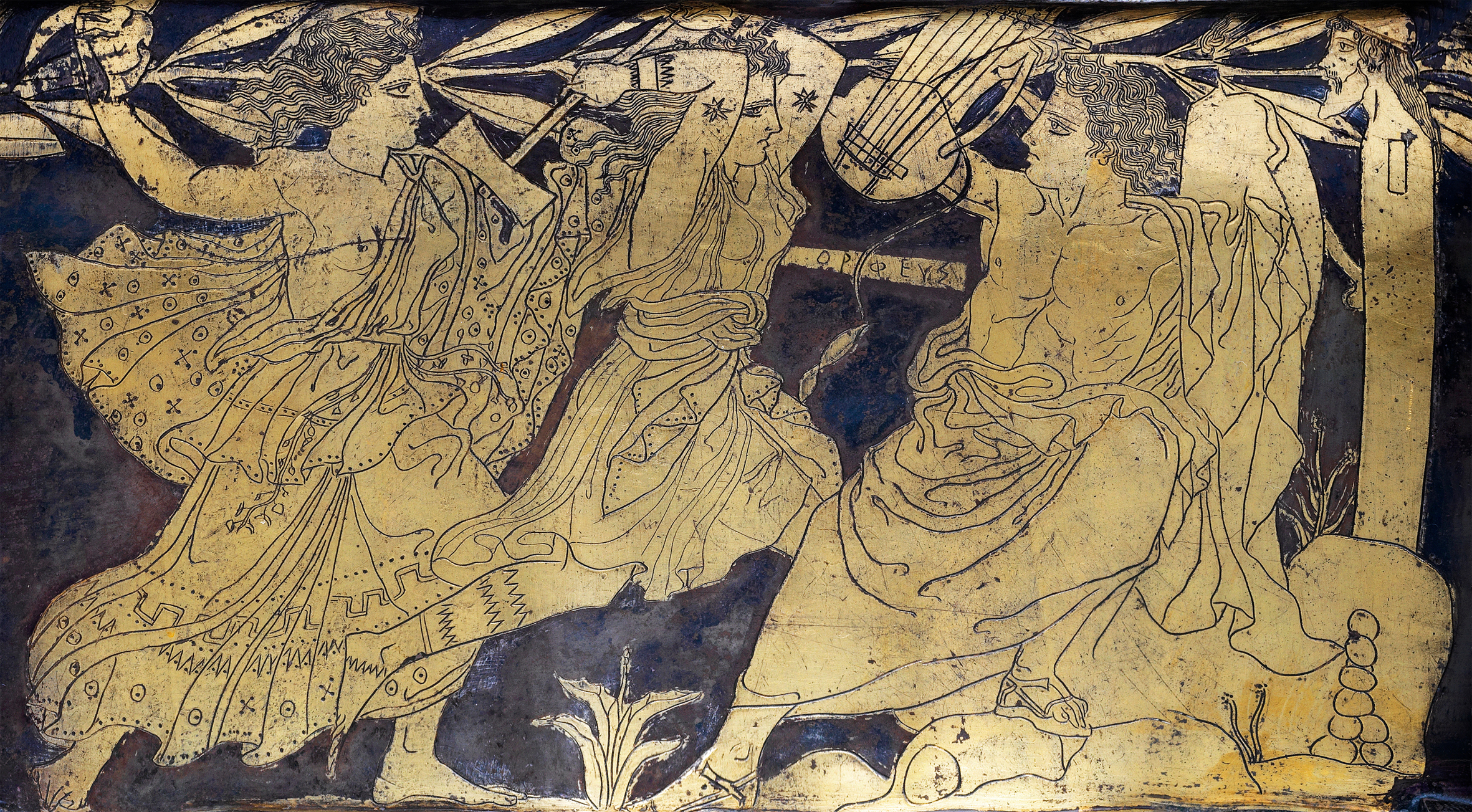 Nothing speaks louder about the past than all the archeological findings, writings, and stories left behind by great ancient civilizations. But when one nation has left little-written reminders of their own world, archeologists reveal more about these people through different crafts, items, and artefacts found. In this regard, the interest in Thracian people and Thrace has grown to become extremely large. A number of events have been organized in Bulgaria and abroad with the intention to show modern-time people what the Thracian world looked like and consisted of. Perhaps the most spectacular Thracian representations and manifestations are part of Vasil Bojkov private collection and in one of the very recent cultural events in the Bulgarian capital city Sofia, he showcased previously unseen Ancient Thracian and Greek archaeological artifacts. The exhibition entitled “The Golden Fleece. The Quest of the Argonauts” included a total of 62 archaeological artifacts, 17 of which have never been shown to the public before.

“The Golden Fleece remained in the collective historical memory as a symbol of the new life, fertility, royal power, and alliance with the gods.,” the National Gallery of Arts points out in regards to its exhibition on the Jason and the Argonauts and their quest to find the Golden Fleece in Colchis.

Among the top displayed items was a silver kantharos, illustrating two multi-figural scenes on each side. One of them is the myth about the death of Orpheus and the other one shows the abduction of Helen by Theseus and Pirithous. The kantharos dates back to 420-410 BC

What’s really impressive about this piece is not just how well it is preserved despite the heavy burden of the years upon it, but also the precision of work. The artisanship is spectacular and so obvious from the very first glance at the silver kantharos. There are details so carefully crafted that they leave every person at awe. It is impossible not to be captivated by it. A laurel wreath represented below the rim on the outer surface. A tied ivy spray with hanging fruits adorn the foot disc. And then there are the two mythological scenes that tell two distinct stories to observers.

On the one side, we have Orpheus’ death. There are many different versions of this allegorical occasion, but Vasil Bojkov’s silver kantharos depicts the most popular variant of the legendary musician’s death. What we see is how he is being attacked by two Thracian women-Bacchants. The reason for their rage, as some of you may not know, is that they have been deprived of participating in the mystery rites, along with their husbands. That’s why they are holding men’s weapons in their hands, trying to kill the person who actually deprived them of these events. Here the ornamentation is quite rich and fulfilling again. If we look closely, we will see that there are details on the women’s legs and arms – tattoos with star- and broken-line shapes. One interesting clarification here is that according to a myth about Orpheus’ death, Thracians tattooed their wives in order to punish them for their crime and to mark them forever.

On the other side, another intriguing moment – Theseus and Pirithous abducting Hellen – which is a very popular theme throughout Antiquity. According to the most well-known variant of the myth, the two friends Theseus, the most famous hero of Attica, and Pirithous, a Thessalian king, wanted to have divine wives. That’s why they went together to Sparta where they kidnapped Helen. However, the two fell upon Theseus to take her. They reached to the decision that the one who won had to help the other to abduct Persephone from the netherworld. Theseus went down with Pirithous to the Underworld where they met Hades, the lord of the realm of shades. Despite Heracle’s (Hercules’) intervention, the will of the gods who found out about the intention of Theseus and Pirithous was only the first one to come back to the earthly world. So, Pirithous remained forever in the Chair of oblivion.

Interestingly enough, what the silver kantharos shows us is not just how capable of creating such well-ornamented pieces Thracian people were, but also how deeply connected to the mythological world they felt to be.