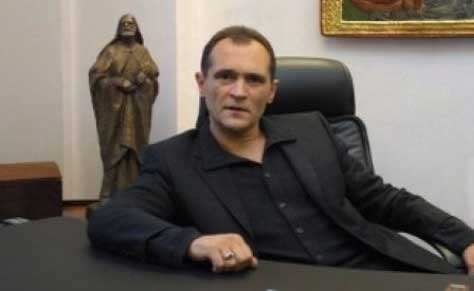 Why is education so important? It has certainly been the driving force behind the evolution of Mankind, it has helped humans in shaping their behavior and has evolved us into a socialized group from a multi-cellular animal. It also defines how successful one can be in their career and life choices. The power of a good education has even made people wealthier.

One of the richest Europeans, Vasil Bojkov, is often referred to as the smartest person in the room by his friends and acquaintances. Much to his credit, education has played a very important role. He holds an astounding three master’s degree from three different universities in Mathematics, Economics and History of Art.

Education is not only about how many degrees one has, it also means taking the opportunity to learn from all life experiences, from the past and from today then correlating that knowledge so that we grow in our relationship with other beings. An educated person is the one who is constantly searching for excellence, one who does not take things for granted and one who is concerned about the people and things around them. Vasil Bojkov is a huge supporter of Education in general. He has sponsored the department of Thracology at New Bulgarian University and is one of the biggest private collectors of Thracian artifacts in the world. The work he has done in restoring and preserving the ancient artifacts of Thrace will be national treasures for generations to come.