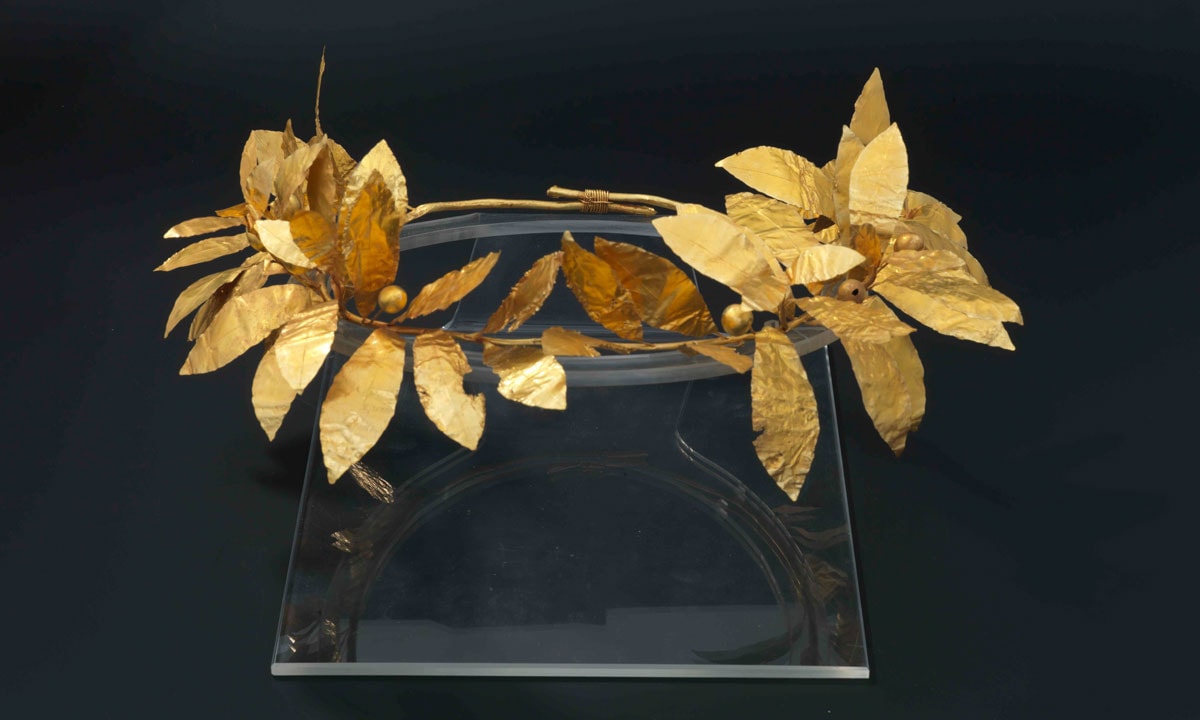 With over 3000 archaeological artefacts gathered since 2005, the Vassil Bojkov Collection is truly priceless as it contains pieces with differing backgrounds, cultural representations, historical significance, political value and everyday practicalities. There are a great number of different objects made from various materials, dating as far back as 4 000 BC to the 6th century AD. From Thracian silver rhytons to golden ivy wreaths crafted in the Late Classical to Early Hellenistic periods, there are treasures that demonstrate the craftsmanship and skills of ancient civilizations.

The focus of this article is a magnificent Greek Ivy Wreath, originating from the late classical period. Historians have dated this piece back to the second half of the 4th century BC. Masterfully crafted, it resembles and feels like a real ivy wreath. The details are unique and the shape is just outstanding. The interlocking branches and leaves are timeless, radiating glory, recognition, and success. 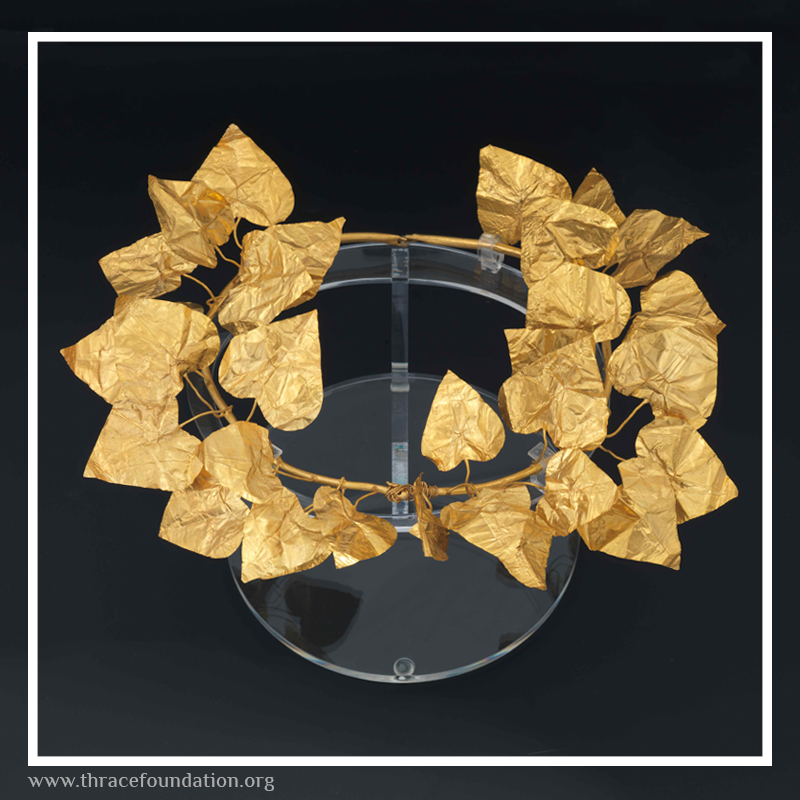 The cultural meaning and allegory behind laurel wreaths, means this piece carries great significance. Historically, they have been understood as a symbol of honor and victory. In the past, wreaths made of real tree branches in general were given as prizes to those who excelled and won in athletic contests.

Golden wreaths however, such as this one which is part of the collection of Vasil Bojkov, were mostly related to civic honour. In this sense, they were offered by a particular city to selected citizens, in order to individually acknowledge their remarkable services or support.

Some of the most elaborate wreaths were also associated with various religious rituals as well. In this instance, they were traditionally worn during sacrifices, other religious ceremonies, or even during drinking occasions. Interestingly enough, the immortal symbolism continued after the death of the owner. Quite often,the wreaths that were used during a lifetime by a given person, accompanied him in the grave as well, as it was considered to be a part of his personal belongings.

Other less ornate and elegant wreaths are supposed to be specifically made for funerary purposes. That’s why they can be found in graves on the heads of the deceased person. Some of them were also seen in or above the cremation urns, or were simply left in the grave.

Some of the preserved inventories found in sanctuaries also speak of this tradition and the symbolic use of wreaths in antiquity. Thus, apart from accompanying the dead, wreaths were also found in sacred places as dedications to the gods.

Also interesting, is that ivy was considered a sacred plant of the god Dionysus, so it became a widespread motif in Thracian toreutics. Some sources say that it was the Greek colonies that introduced such golden wreaths to Thrace culture; it is believed they were given as presents to Thracian kings.

What we know for sure, though, is that the number of wreaths of such fine detail and execution are scarce. Few from this era have survived to modern day and two golden wreaths are now part of the Vasil Bojkov Collection.