The National Gallery of Arts in Sofia has recently held an exhibition named The Golden Fleece. Quest of the Argonauts from the 16th of March to the 10th of June. It was a simply astounding exhibition, featuring rare and gorgeous artefacts – 16 of which revealed for the first time in public from Vasil Bojkov‘s personal collection of over 3000. It took you through the same routes Jason and the argonauts went themselves; through Delphi, Samothrace, Thracian kingdoms, Amazon lands, Colchis and Crete. This breathtaking event also showed some Thracian secrets of gold extraction and more. This is one of the biggest exhibitions surrounding ancient Bulgarian Culture. 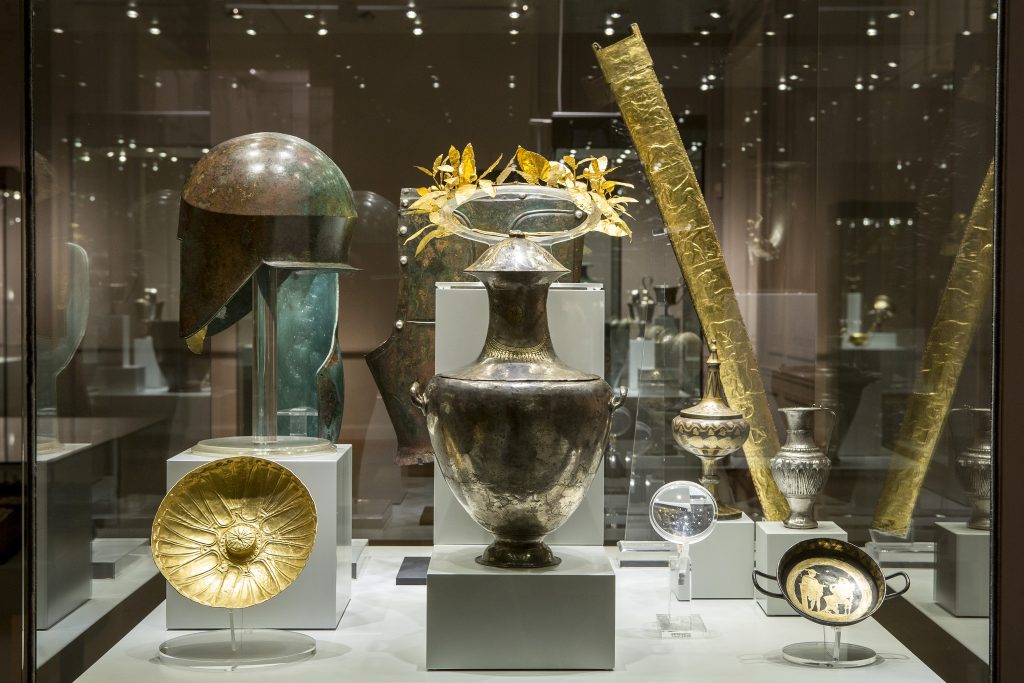 A staggering 42,116 visitors took the opportunity to go and see the rare and beautiful collection of artifacts at the exhibition. Families, elderly, adults, younger people, history fanatics, even government officials were amongst the visitors and each and feedback from the exhibition was overwhelmingly positive and was very well received. There were visitors from as many as 45 different countries – this exhibition rivalled many of the most popular museums in the world! Out of all the exhibitions the National Arts Gallery has had, this is one of the most visited of all time. While this may not seem surprising given the magnificence and media attention given to it, this is a huge step in revealing the rich and awe inspiring history of Bulgaria and other formerly Thracian cities. 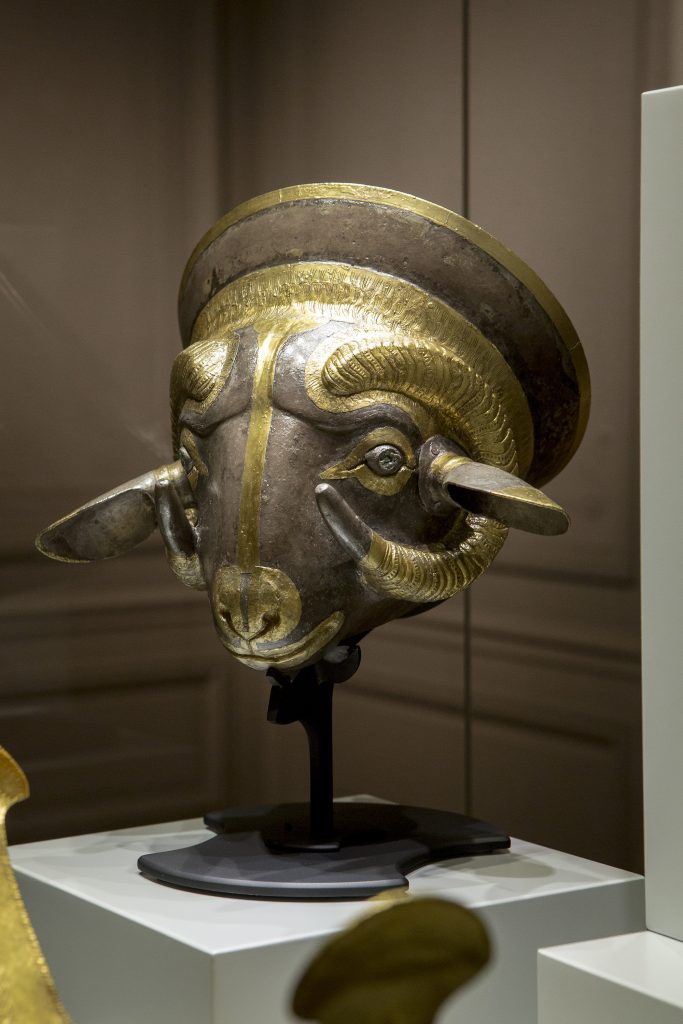 The 14th edition of the European Night of Museums was held on the 19th of May in Sofia. It included over 50 other museums and part of this was the National Gallery and The Golden Fleece: Quest of the Argonauts exhibition. 6 times during the night, there were special curator talks with over 600 attendees. These talks connected the history of the artefacts with myths and helped deepen the understanding and adventures followed by the visitors of the exhibition.

There was also the Legends on Silver lectures by Dr. Athanasios Sideris, wherein he talked about many of the silverware artefacts. Most of them were, interestingly, used as drinking sets and depicted various local myths and legends. Some of them were even used for political purposes.There were also lectures by Ruja Popva during this exhibition; these were with students from a private school and National School of Fine Arts; highlighting how prestigious this exhibition is and how it even has a lot of historical importance. 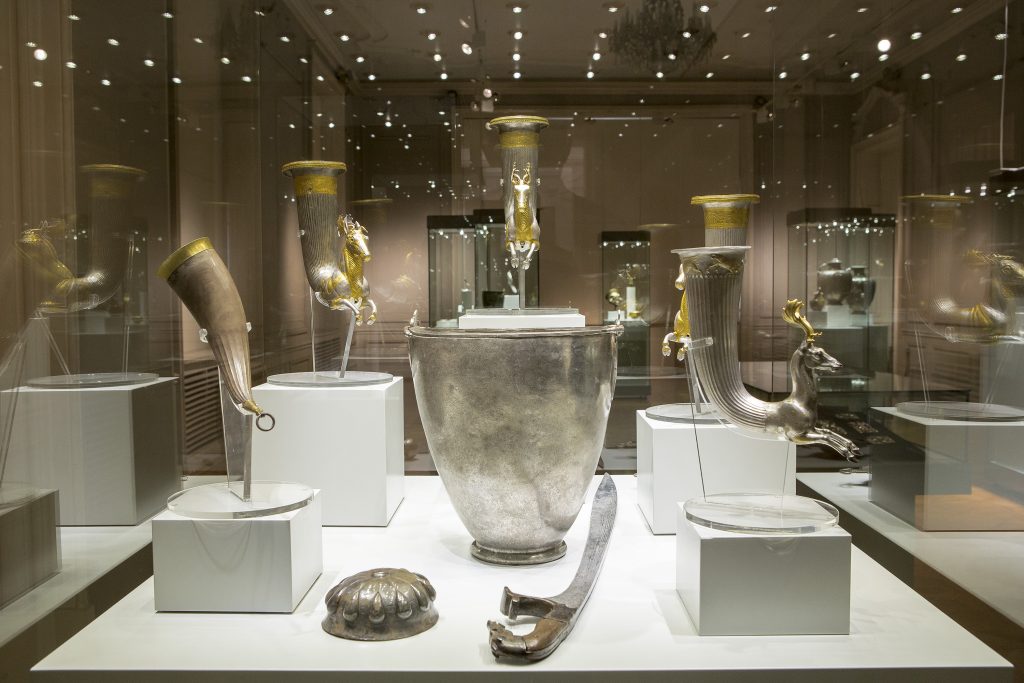 As well as all this, there was a nifty 3D map of the national gallery. This event was very well publicised – it was widely presented in the media both in Bulgaria and abroad, for example in the BNT (Bulgarian National Television), Nova TV, BTV and the national geographic site.