Bulgarian Sportsperson of the Year is an annual award given to the best Bulgarian sportsmen. The award is highly competitive and the winner is selected by leading sports journalists. The person with most awards is the high-jumper Stefka Kostadinova, who has won the award four times. The importance of the award among Bulgarian sportsmen is huge and it is the greatest acknowledgment of their efforts throughout the year.

Among the winners are the famous Bulgarian tennis player Grigor Dimitrov and the football player Dimitar Berbatov. 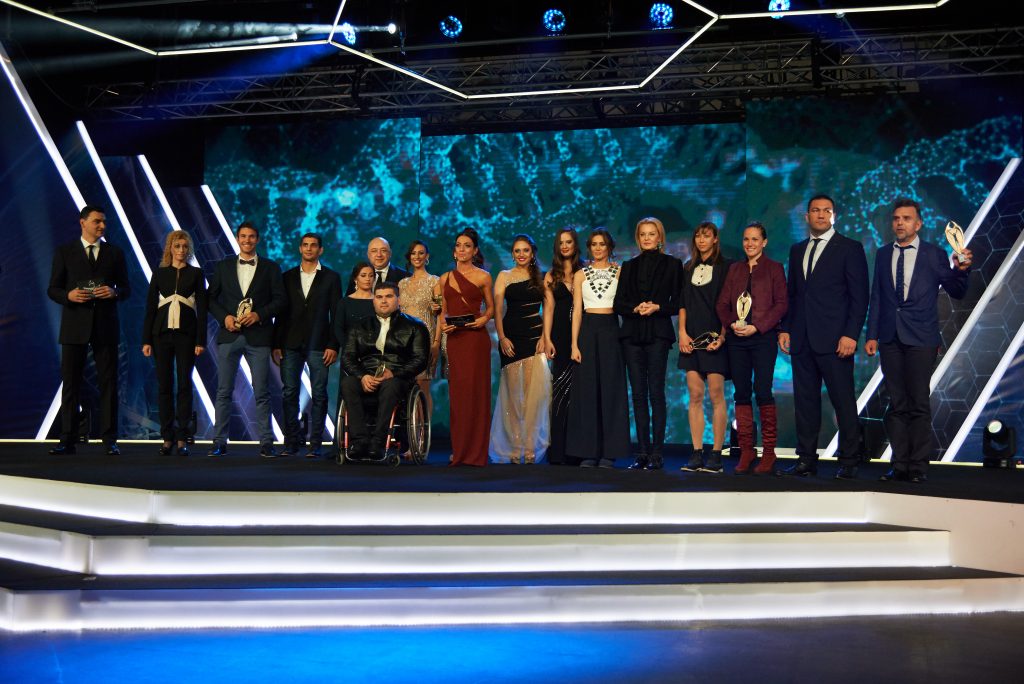 The award is entirely sponsored by the Bulgarian businessman and philanthropist Vasil Bojkov, who has been organizing it since 1994. He is an avid sports fan and has been supporting numerous sports disciplines in Bulgaria for many years. In 2017, the award celebrated its 60th Birthday and 145 journalists took part in the selection process. Vasil Bojkov has been professionally involved with chess, shooting, and football in Bulgaria, but supports all sports disciplines in Bulgaria through providing opportunities for leading athletes to demonstrate their abilities and showcase them in public.

Bulgarian Sportsperson of the Year is a competition that attracts international attention and celebrates the success of top Bulgarian players. It inspires a generation of young and up and coming professional players to train hard so that one day they can win the award. It creates role models for the adolescents and promotes sport in Bulgaria and not only.

In 2016, Olympic vice-champion in the high jump Mirela Demireva won the annual Sportsperson of the Year Award in Bulgaria. Competitors for the prize were also wrestling bronze medalist in Rio 2016 Elitsa Yankova and the winner of the Snowboard World Cup in parallel disciplines Radoslav Yankov. The top five list also included athlete Ivet Lalova and tennis player Grigor Dimitrov. A total of 154 sports journalists from 51 electronic and print media took part in the traditional survey.

In 2017, Grigor Dimitrov was “Sportsman of the Year in Bulgaria” in the 60th-anniversary ceremony. Second place for Radoslav Yankov (snowboarding).