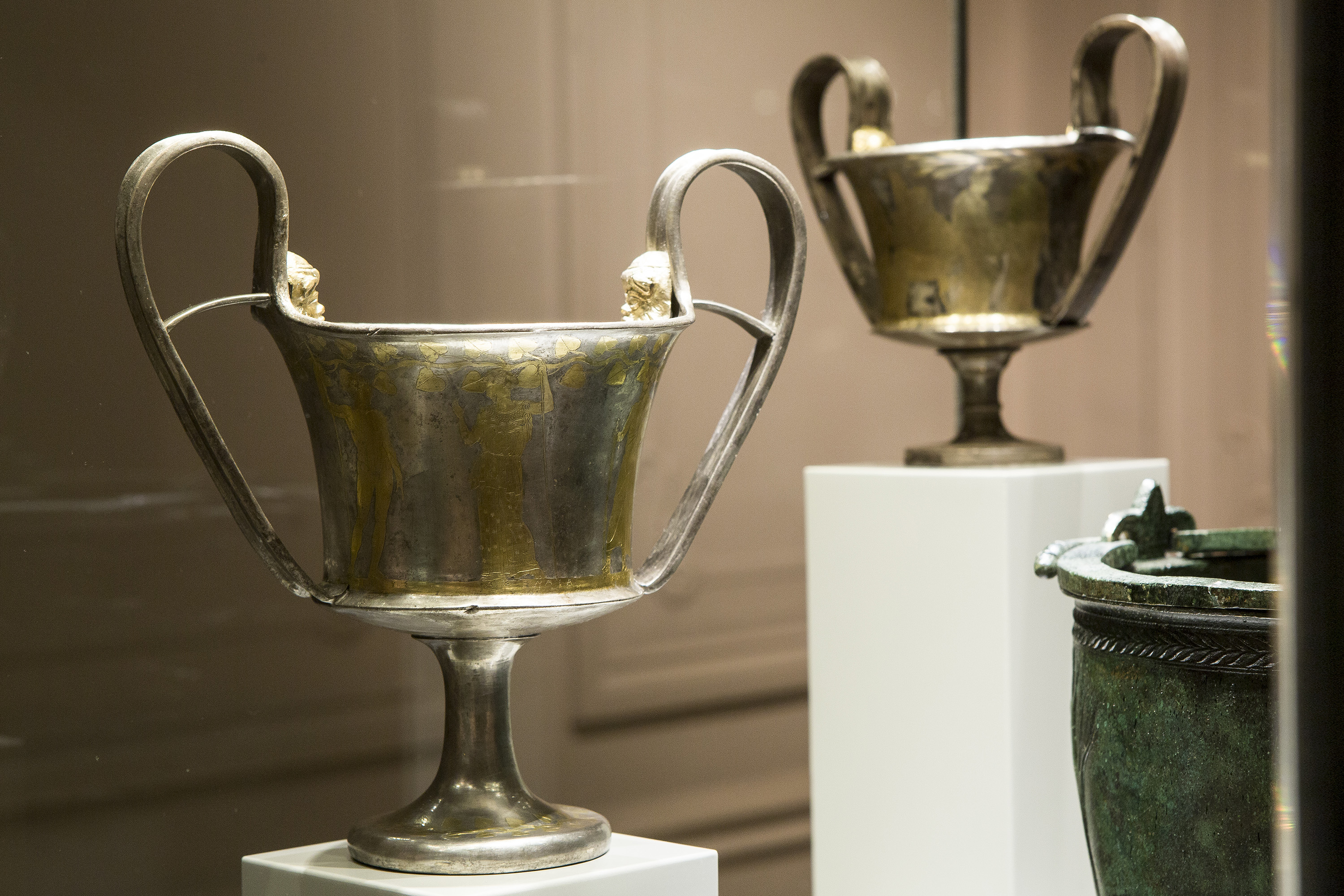 The lecture Legends on Silver. From Athens and Ionia to Thrace and Scythia was held at the National Gallery – The Palace, Sofia and hosted more than 150 attendants.

During the lecture, Prof. Sideris discussed a large number of rare and exceptional silverware artefacts from the Early Archaic to the Late Hellenistic periods from the territories of Ionia and Athens to Thrace and Scythia. 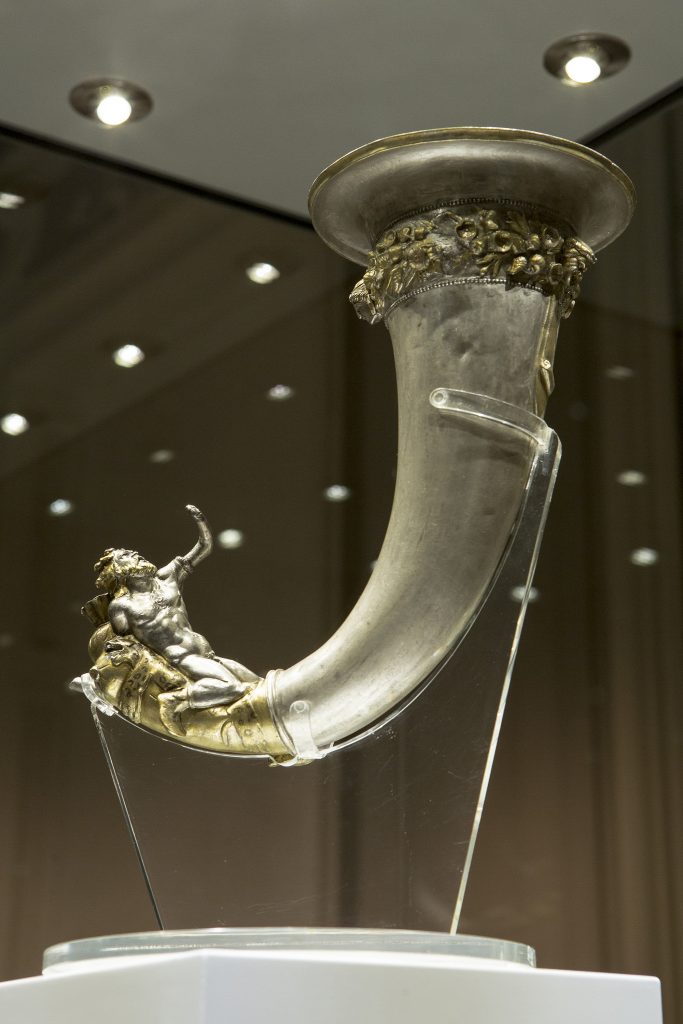 Most of the discussed antique vessels and utensils were once part of the drinking sets used during symposiums and banquets. Such drinking parties, firstly introduced from The East and lately adopted by the Greeks, are said to have been accessible only to the uppermost levels of society and naturally, the precious vessels used for the occasions were of exceptionally high quality craftsmanship.

The silver vessels were often decorated with mythological, epic or religious scenes. In his lecture, Prof. Sideris explained how such scenes were usually adapted to local traditions and rituals or were sometimes even used as political propaganda. A witness of such practice is a silver kylix with Theseus and the Marathon bull dated to the 445-440 BC, now part of the Vasil Bojkov Collection. The gold leaf decoration inside the silver drinking cup shows Theseus taming the Marathon bull.

According to various ancient sources, the young Athenian hero went to Marathon, captured the mad bull using his club and led it through Attica to the Acropolis, where he sacrificed it to the goddess Athena.

After the Persian wars, there was in Athens a conscious political effort to promote Theseus to the rank of a national hero. To this effect, sometime in the late 70s or early 60s of the 5th c BC, the general Kimon brought from the island of Skyros ‘the bones of Theseus’, buried them in Athens, erected a shrine dedicated to the mythological hero and reinvigorated a pre-existing cult.

Theseus himself, his life and his labours became thus a symbolic expression of the Athenian achievements during the Persian wars. What could be a more eloquent praise of the Marathon battle than the commemoration of the capture of the terribly destructive animal by Theseus in the same plain?

In his lecture, Prof. Sideris also presented the ways of acquisition and circulation of these luxury items, of which the largest and most representative assemblage belong to the collection of Vasil Bojkov.

The artefacts discussed in the lecture are issued from diverse cultural and stylistic traditions. They have been produced in various workshops all over the ancient art world and many of them were lately brought by Athenian delegations as diplomatic gifts to the local Thracian tribal chiefs in order to obtain access to goods such as precious metals, timber and animal furs. But most of these artefacts arrived by trade and they even have been used as a form of payment. Finally, other ways of acquisition were not excluded, such as war booty.